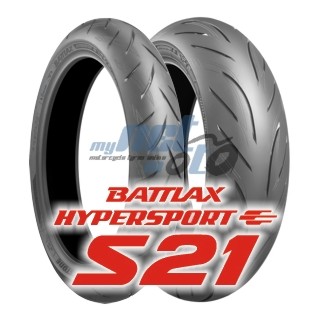 BRIDGESTONE S21 -  Stability and handling together with a consistent high grip was  the defined aim of the pattern design.   Groove positioning: very important to have the best combination  of sea

A real step forward in terms of Dry-condition performance. With a focus on cornering stability and handling. All this without sacrificing any of the known and appreciated wet performance of its predecessor. And all these improvements will be felt and discovered over an extra 36%* mileage.

You can buy / order now the BRIDGESTONE S21 online at gb.myNETmoto.com Shop. Promotional prices ✓
You will also find plenty of extensive experience ✓ Reviews ✓ Reviews ✓ Mileage ✓ Test ✓ to this motorcycle tyre. 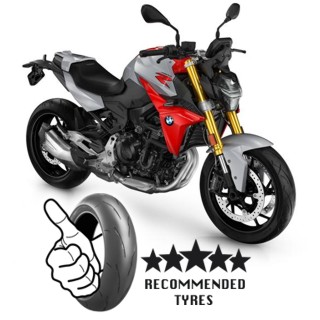 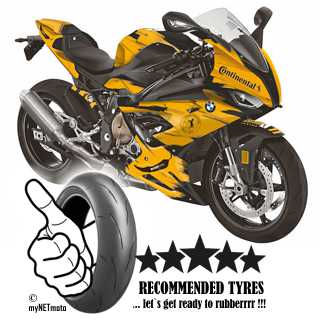 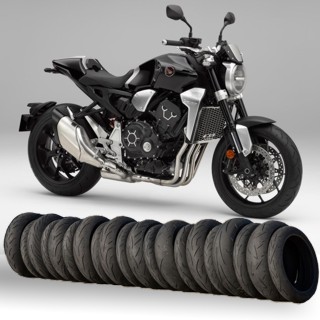 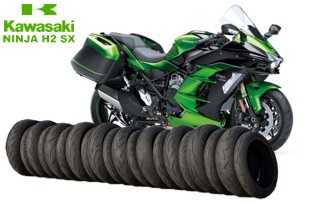 What’s good? This is the first time I have used a Bridgestone tyre and I was impressed. The Battlax S21 is right at home on my Kawasaki ZX-6R and makes the perfect rubber for some swooping country road fun. When they were first fitted I was a little apprehensive, as their profile encourages the bike to drop over on its side quicker than the more touring-orientated tyres I had previously used. Once I got used to this character trait, the behaviour of the bike became perfectly natural and 1500 miles later they still look like new. What’s not? There is sometimes a lack of feel in colder wet conditions. They warm up fairly quickly and retain a decent level of heat, but in temperatures below five degrees they don’t always give you the confidence to lean the bike over. The rear tyre has a tendency to spin up if you wind the throttle on too aggressively, but this can be dialled out at your right wrist.

THE NEW BATTLAX HYPERSPORT S22: TAKING YOU TO THE NEXT LEVEL 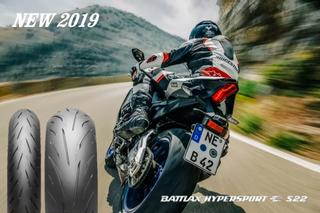 The Battlax Hypersport S22 is Bridgestone's latest hypersport motorcycle tyre: a thrilling new product that will allow you to experience the full (...) 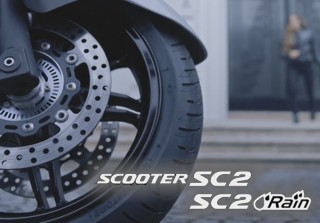 The BRIDGESTONE S21 -  Designed and developed to get the best out of latest hypersport machines. Battlax Hypersport S21 delivers the (...)