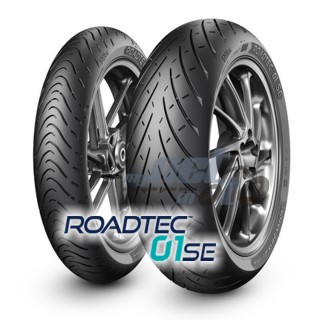 METZELER ROADTEC 01 SE – The sporty side of touring

Following the success of the multi-award-winning ROADTEC 01 since 2015 in the sport-touring tyre segment, METZELER has decided to introduce the new ROADTEC 01 SE.

The ROADTEC 01 SE radial range completes METZELER’s catalogue, consolidating the strengths of the ROADTEC™ 01—its exceptional performance in wet conditions and high mileage—enhancing sports characteristics in terms of the grip and agility needed by supersport, naked and sport-touring riders.
To meet sports requirements that imply high performance at sharp leaning angles, the tread design for the ROADTEC 01 SE builds on that of the ROADTEC™ 01, with evolution towards a tyre with a slicker shoulder, optimising drive with a greater surface area in contact with the asphalt.


The front models of the ROADTEC 01 SE inherit the latest version of the full-silica compound used for the ROADTEC 01 and feature the same tread pattern in the middle section, a key aspect of its exceptional grip on low-friction surfaces. The shoulders are slicker, and the relative structural refinement optimises performance through half and full lean, improving agility and steering stability.
The rear models of the ROADTEC 01 SE use a bi-compound and, as for the front, feature a sportier evolution of the ROADTEC™ 01 tread pattern, aimed at offering greater drive at sharper leaning angles together with comfort and driving pleasure capable of satisfying even the most demanding riders, on long routes and winding roads. ROADTEC 01 and ROADTEC 01 SE: two products perfect for any adventurer with a sports attitude.

If you search by motorcycle you can find pair deals, the recommended tyre pressure (bar/psi) and much more. 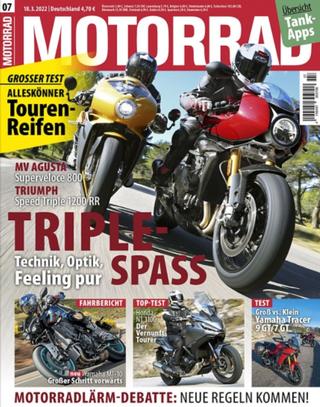 Buy a set of METZELER ROADTEC 01 SE and get a travel trolley from iXS. 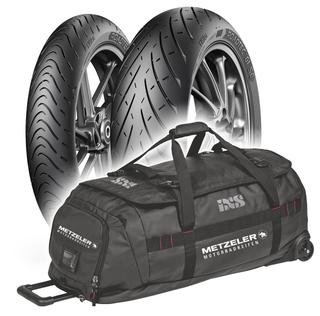 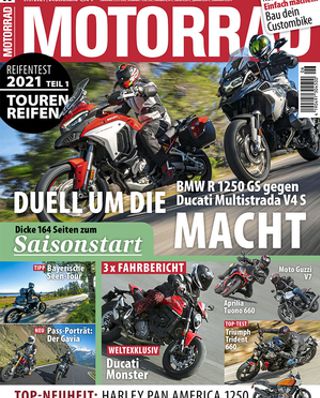 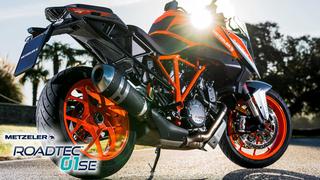 TAKE THE ROAD with Metzeler ROADTEC 01 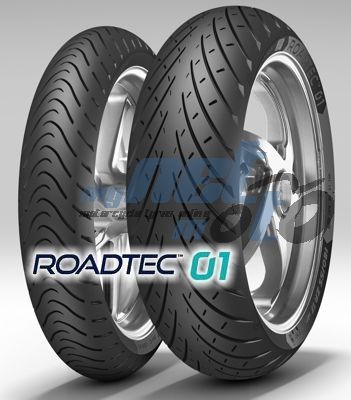 “TAKE THE ROAD with ROADTEC™ 01” is the campaign that accompanies the creation of this product: the first appointment at the Deus ex Machina store in Milan from 16 to 18 November with “48 Hours on The Road”, a non-stop marathon of the best travel films of the New York (...) 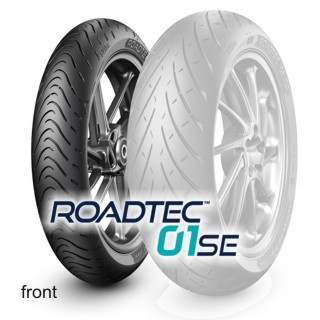 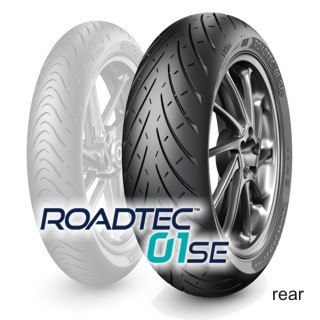