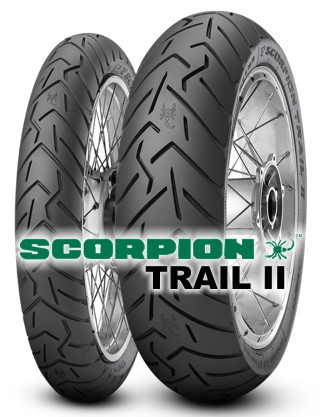 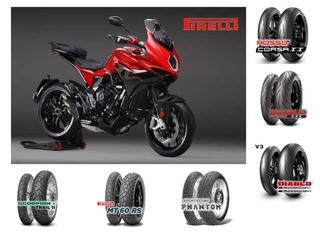 Seven Pirelli motorcycle tyres were selected by some of the most prestigious motorcycle manufacturers as original equipment for their most exciting (...) 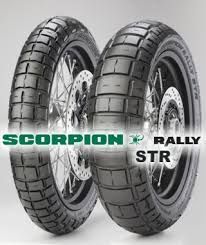 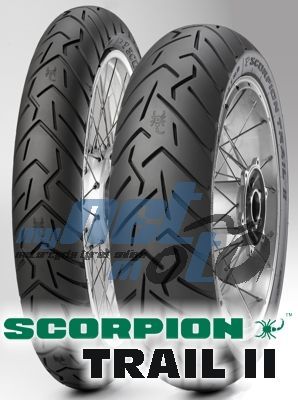